Games have been prepared both in offline version on CD and online version. 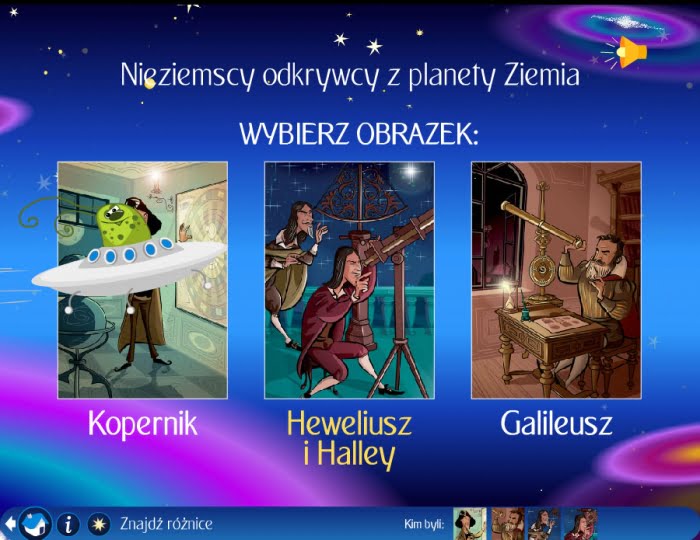 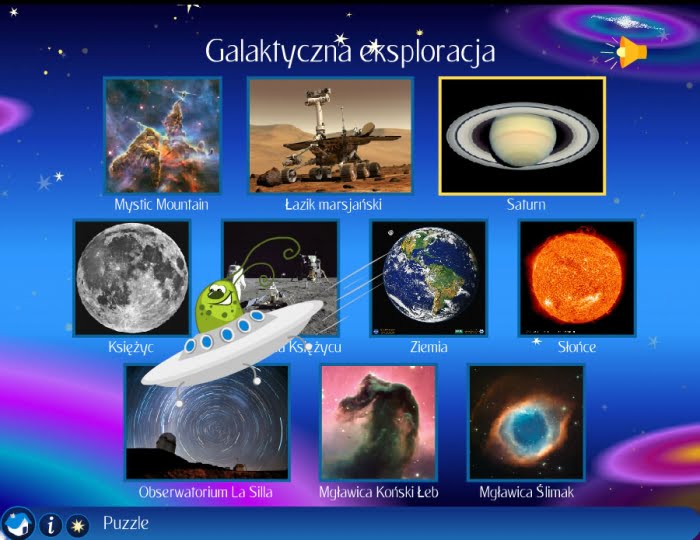 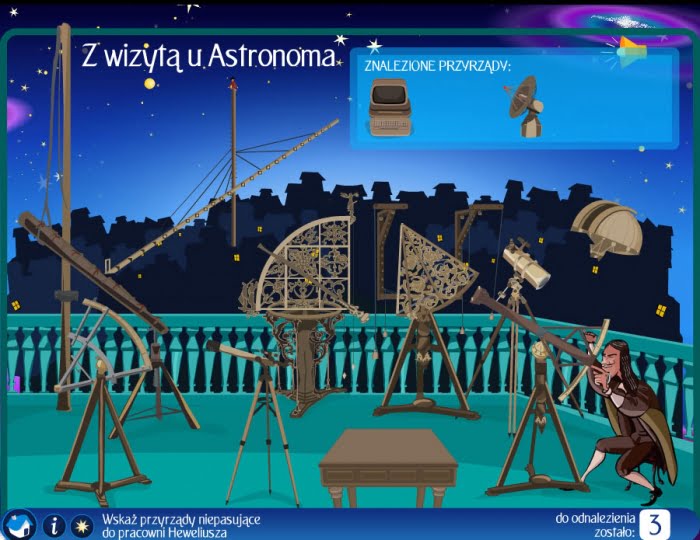 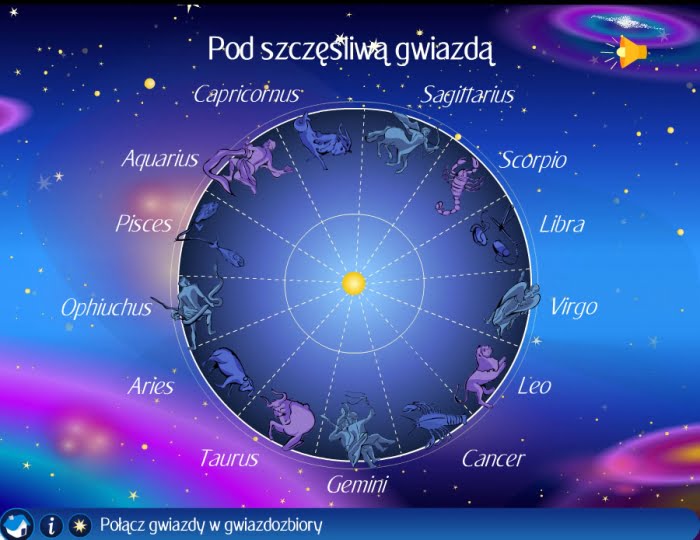 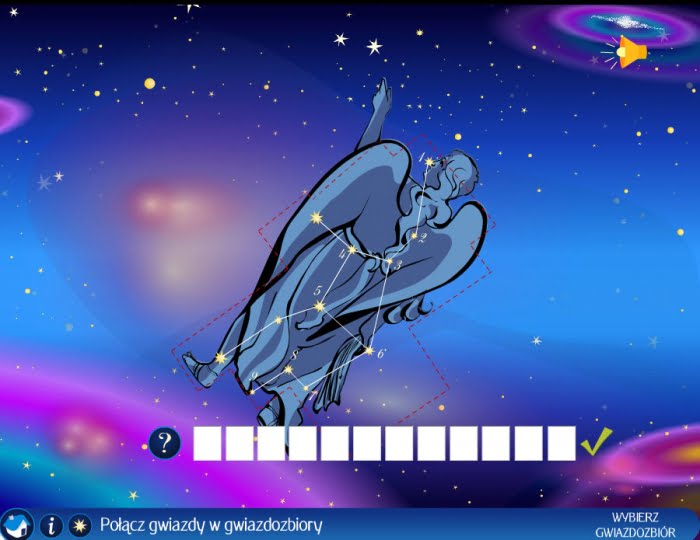